The stark reality is that with only around 5% of players making an in-app purchase, mobile games that are free-to-play need to look for other ways to make money. Hosting videos ads in your games can produce a strong revenue stream if you offer something of value to your players in return. It’s a win-win scenario – you get high eCPMs and players get premium content – so it’s no wonder that they’re being widely adopted. Whether you’re already using rewarded video ads or are planning to start using them, it pays to get your strategy right if you want to reap the full benefits.

We tested a wide range of mobile games to see how they’re using rewarding video ads effectively, pulling together some top examples. Use these to inform your own strategy and maximize the potential of your game.

One of best ways to avoid interrupting the player’s experience is to incorporate ads into the gameplay. While you have little control over the ads shown, you can adapt the placement of how you introduce rewarded video ads in your game.

A great example of this approach can be see in Family Guy: The Quest for Stuff, a free-to-play City-Builder game, based on the TV show. The game uses a character called Carl, who works in a video store, to present the ads in an intuitive way.

Carl appears occasionally in the game with a Clam (the game’s premium currency) presented above his head when a video is available to watch in exchange for currency. From time-to-time, you may get the option to watch more than one video.

In your own game, consider the storyline and the look and feel when incorporating rewarded ads to avoid disrupting their experience.

Another strategy which we’ve seen work well for rewarded video ads is to only show them at select times. Flight Pilot Simulator is a good example of a game taking this approach. 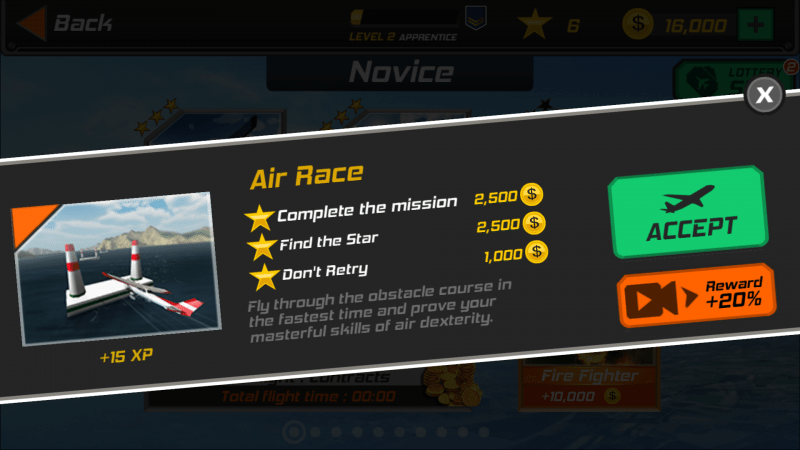 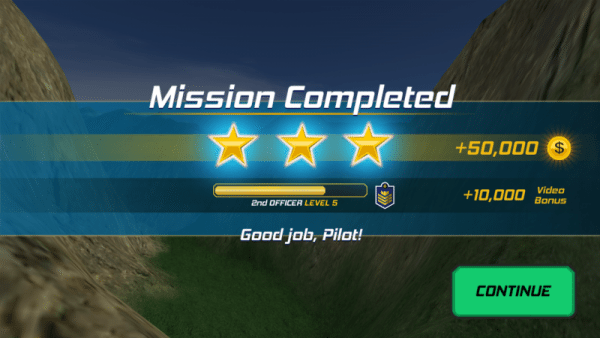 Flight Pilot Simulator doesn’t introduce rewarded video ads until the third level (after about 5 minutes of gameplay), It then gives the option to watch a video to earn a 20% reward boost. Not every level has this option, instead it appears every second or third level.

Introducing rewarded video ads in this way allows new players to become engaged. The irregularity makes the offer feel special, so it’s a ‘no brainer’ for players to watch the ads to maximize their gameplay rewards.

Tap Titans is another game that holds back introducing rewarded videos ads until later in the game; in this case, when the player has reached around level 30, which for our play-through was in the second or third session. Once introduced, the ads do not occur often. We experienced a maximum of 3 rewarded ads and 2 interstitial pop-up ads (not presented to us until level 50) on average per session.

The rewarded video ads are found within chest drops, that prior to level 30 appeared rarely and contained only Currency and Booster rewards. 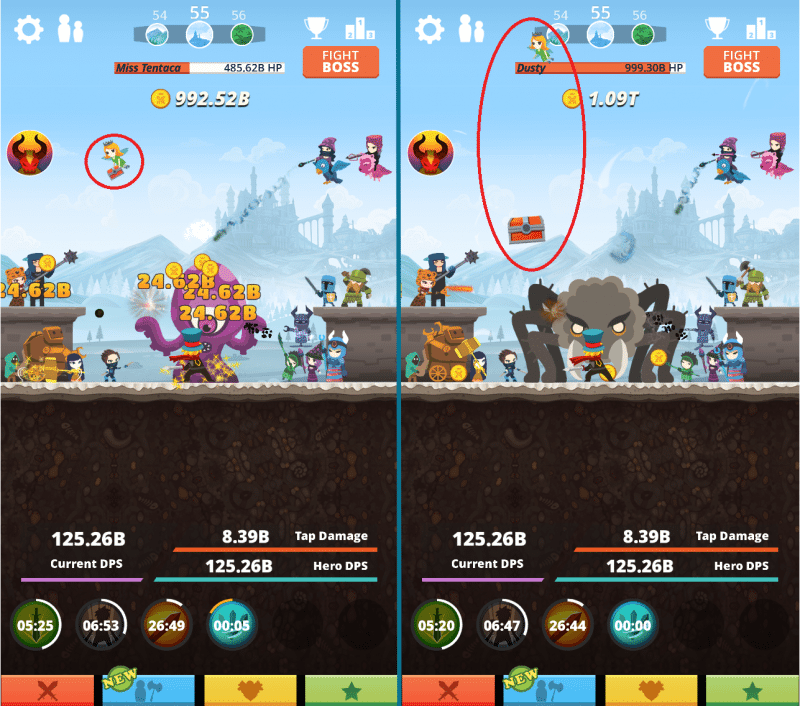 Throwing ads into the mix at this point, once the player has learned to associate chest drops with rewards, increases the chance the player will be happy to watch them. The ads also scale up as the player gets stronger or further into the game.

This approach encourages players to keep watching the ads, even if they are doing well, as the reward is always seen to be generous.

Showing rewarded video ads early on in the game can also be an effective strategy.

Match-three game Bee Brilliant allows players to get a free basic booster before each level begins by either watching a video ad or using premium currency, or the player can choose to continue without it.

The game ties it’s energy mechanic to video ad consumption by offering the chance of a free life when players die. This acts to improve retention while increasing monetization. The ads are capped to one every 15 minutes to avoid exploitation and prevent ad consumption from cannibalizing premium in-app purchases. 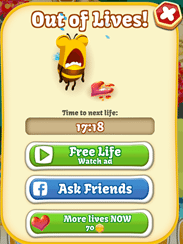 Angry Birds 2 takes a similar approach in capping the number of rewarded video ads per session to prevent them from negatively affecting monetization.

When players play their last bird, they can play again in return for watching a video ad. This action can only be carried out 3 times per session before the player is forced to spend premium currency or abandon the level. 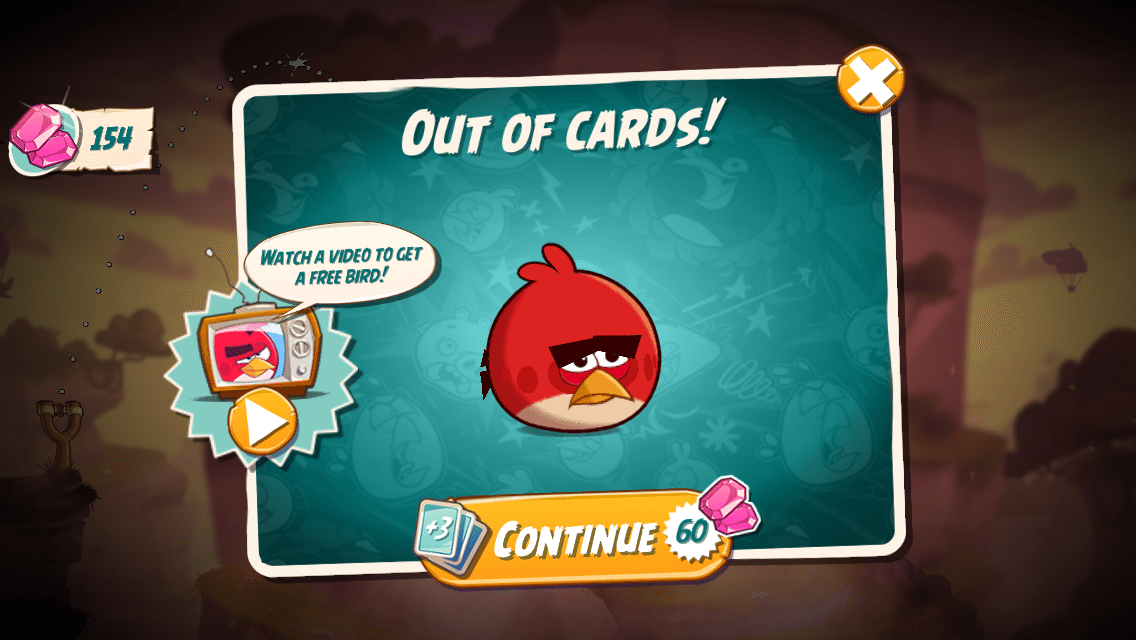 In Angry Birds 2, players can play again if they watch a video ad, but after three 3 times they must make an IAP or loose the level

As the player can easily propel themselves through 30 levels in the first session with a mix of video ads and gifted premium currency, there is a good chance the player will come back again.

Limiting the ads per session still presents the player with the stark choice of monetizing or facing a time blocker to progress once the ads have been exhausted. And by showing these ads in the first session, the player is introduced to the use of rewarded video ads as an integral mechanic.

Making the most of rewarded video ads

It’s clear that rewarded video ads can be a valuable addition to your game. To make the most of them, they should be intuitively incorporated into the gameplay to enhance the player experience. Pick your timing carefully – make the offer feel special by showing them selectively, or tie them into the energy mechanics of the game. You can also scale the offer up in value as the player progresses through the game. In this way, rewarded ads can be used to encourage the player to keep playing.

Don’t forget that your rewarded video ad strategy should enhance game monetization: make sure your offers are limited so that there is still motivation to make an in-app purchase.

If you like this article, you should read Ad serving in games: 10 expert tips for monetization. 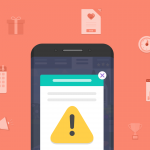 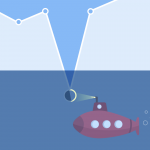 Why the games industry has moved on to deep dataData analysis, Games Analytics
X