Games Developer Angry Mob Games released ToysBurg, a F2P sandbox quest adventure game, in May 2015. Although initial install rates were good, the company wanted to improve Monetization without affecting Retention. Players had to love the game, and it needed to be commercially viable.

ToysBurg participated in deltaDNA’s HealthCheck consultation service. The deltaDNA Game Design team play tested the game, and the Insights team looked at the key signals from game data. Comparisons were made against industry best practice, and ToysBurg was benchmarked against top F2P games of the same genre on our platform.

Identifying problems in the game

The teams identified that the game had a great look and feel, however, the on-boarding process needed to be more engaging. Day 1 retention was good, but the figures showed a drop-off by Day 7. There were also some blockers which disrupted gameplay and risked frustrating players.

Proposed changes to ToysBurg were given to Angry Mob Games in their HealthCheck Report. 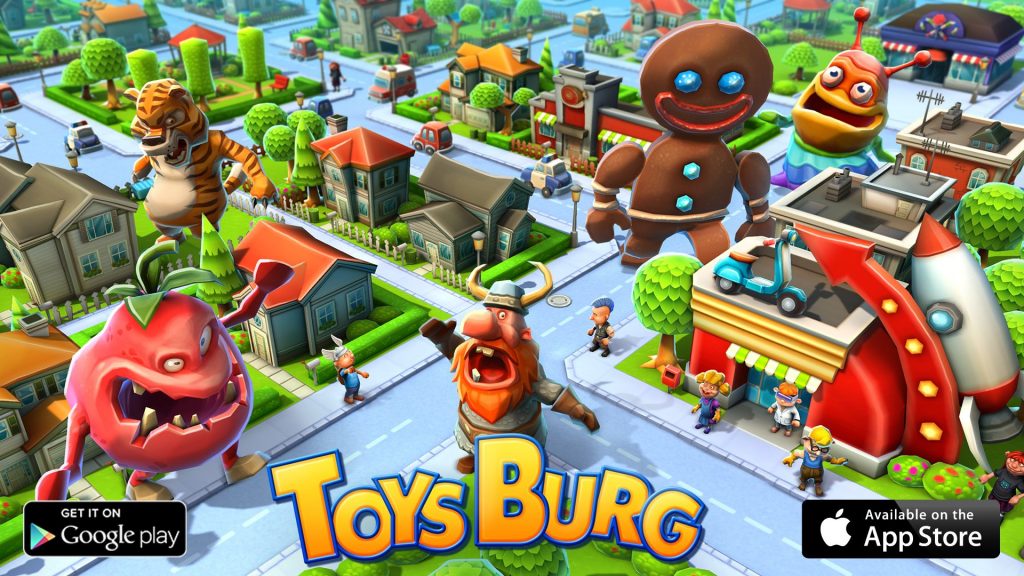 ToysBurg is F2P sandbox quest adventure game, released in May 2015

DeltaDNA identified that the long on-boarding process was causing players to leave.

Funnels revealed many players were leaving during the tutorial. Different player styles were not taken into consideration, so more advanced players were abandoning the game through frustration.

If a player adapted quickly to gameplay, the tutorial adapted and stopped early. For players who left the game after several sessions to return at a later date, the tutorial resumed upon their return. All other players were given the original tutorial.

Changing the game with analytics tools

Making use of the deltaDNA platform tools, Angry Mob Games went on to independently test elements of the gameplay. The length of time that a player could remain in the game was subsequently limited, and short term and long term goals were more clearly communicated. This gave players motivation to return to the game again and again.

“We talked internally, and a lot of changes made sense”, said Angry Mob Games CEO, Bogdan Iliesiu. “We changed everything we could in a short time frame and put the rest on a ‘to-do list’.”

Slice & Dice analysis of the data revealed a large spike in difficulty when players moved on from early missions in the game. Players were struggling with the ‘House of Cheese’ and ‘Café’ missions. It took a long time to complete these levels in order to unlock more missions.

In response, players were given the option of finishing these levels again later. This significantly reduced the churn risk.

By applying all of these changes, ToysBurg has seen a 100%+ increase in Day 7 Retention.

Screenshot of the game play in Toysburg

As well as addressing Retention, changes made to the gameplay have improved Monetization. Bogdan said, “The biggest improvement has come from monetizing players without frustrating them.”

For example, “deltaDNA’s A/B testing tool was used to determine when to give toys to players as rewards.” Where before players would get items immediately, they now have a short wait. “Data shows this has had no negative effect on player experience”, added Bogdan.

Angry Mob Games tried a number of other providers before settling on the deltaDNA platform as they “couldn’t find any that worked as well”.

Angry Mob Games has continued to monitor all the errors in the game on the platform, decreasing to a point now where there are almost none.

Bogdan concluded, “The HealthCheck has really helped to improve our game, and I’d certainly recommend getting external advice from deltaDNA, who are experts in game analytics, and who work with games like this all day”.

Find out more about our process of improving F2P games through deltaDNA’s consultancy services or read about our range of analytics and personalization tools for games. 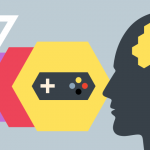 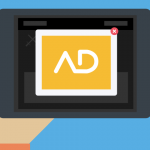