If you’re monetizing a mobile F2P game, you’re probably using ad serving. While it can dramatically increase profits when used correctly,  if used incorrectly, then engagement and retention numbers can dwindle. It can be tricky to get it right.

So, how do you use ad serving effectively? We asked a number of industry experts to share their top tips below.

Possibly the most important aspect of monetizing with in-game ads, is to optimize the ad experience so as to not annoy your users. Ads should never disrupt the user flow. Who wants to see an ad in the middle of an intense boss battle, right? Ads are better suited during natural interruptions in the game app. You’d rather show a full-screen interstitial at the end of a level or when there is a break in the interaction within the game.

The first step in maximizing mobile game monetization potential is optimizing Use Rate, which is the percentage of daily active users of a given app who are served at least one ad on a given day. Reviewing the data from the top earning publishers in 2015, there is a strong correlation between Use Rate and Average Revenue Per Daily Active User (ARPDAU) is found. 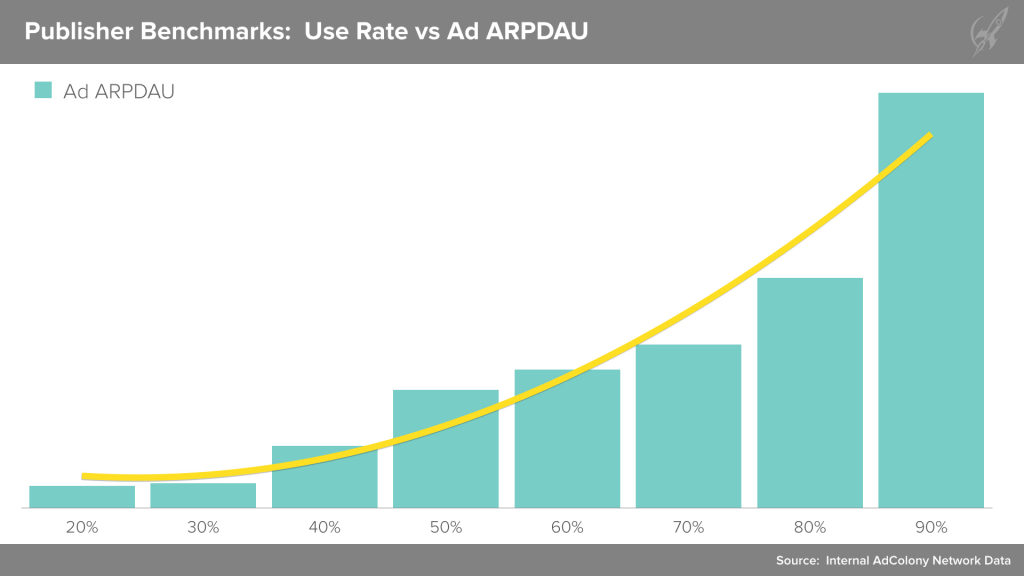 The data from top earning publishers in 2015 shows as Use Rate increases, advertising ARPDAU increases

To put this data into perspective, an app with a 20% Use Rate can expect to increase its advertising ARPDAU by 182% when use rate is increased to 40%. Thus, doubling Use Rate can nearly triple Ad ARPDAU.

Why is this? Advertisers prioritize unique daily views with a broader reach over repeated ads to a smaller group. Thus, as more users of an app view an ad, eCPM for that ad placement improves, driving improved monetization efficiency.

3. “Make use of rewarded video”

In the F2P model, 98% of mobile users today forgo in-app purchases. Developers wanting to monetize this user segment should look to rewarded video. Rewarded video ads, when baked into the app mechanics, produce a strong revenue stream that supports the flow of IAPs and user retention. In fact, our studies show that retention increases after rewarded video ads are introduced. This ad format is unique in that it provides developers with high eCPMs; advertisers strong conversion; and users premium app content – a clear win-win-win value exchange.

– Adam Ben-David, VP of Supply Side Platform at Supersonic

The best way to maximize your ad earning is to work with multiple ad networks, since one ad network may not always have a suitable ad for all your users. Track the eCPM (earning per 1,000 impressions) by ad format and send ad requests to the ad network with the highest eCPM. If that ad network does not have an ad for your user, then send the ad request to other networks in order of eCPM.

Even if a reasonable share of players are enabled to see ads within the game, poor placements and integrations can limit visibility and engagement.

Use analytics services to understand which users pay through in-app-purchasing and which don’t. You can focus your ads to non-paying users to maximize both in-app-purchase earning and advertising earning.

7. “Know the users you are monetizing”

Your users are your most valuable asset. Thus it’s important to know the users you are showing ads to. Alongside paying users, figure out who your loyal, high lifetime value (LTV) users are and don’t show them more than a couple of ads a day. Conversely, the non-paying and low LTV users will see more ads per day. The setting of frequency caps on ads to perform actions based on player profiles will go a long way in not just monetizing but also retaining your most loyal users.

Publishers who are most successful at monetizing through value-exchange video ads offer rewards that are:

Offering a variety of enticing rewards is critical for driving improved engagement and ad consumption. For instance, apps that offer a mix of in-app currency and consumable rewards enjoy a 145% higher ad ARPDAU than comparable apps only offering currency rewards. 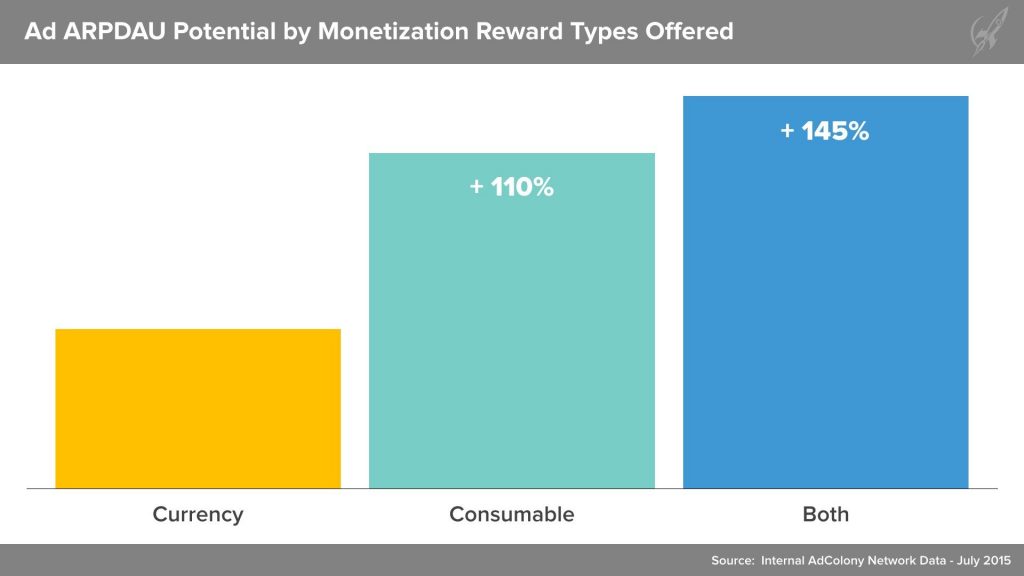 320×50 banners work great on smartphones in portrait orientation. Use larger ads for tablets or apps with landscape orientation.

When your app reaches out to a global audience, you will deal with many different geographies, device types, operating systems etc. Given that the performance of an ad network depends on these parameters, you should integrate with more than one ad network. Use mediation to set up a waterfall model to improve your eCPMs. Don’t know what these terms mean? Read up on them as you will need to.

It’s clear that a more informed approach towards ad serving in games is now on offer and is being embraced by game makers. And with many variables to choose from, advertising can now be tailored to fit the game, perhaps even enhance it. Given that it’s far easier to monetize a game that players love, focusing on their experience has never appeared more logical.

If you enjoyed this article, you may be interested in reading In-app purchasing pricing strategy: Do bundle discounts work? 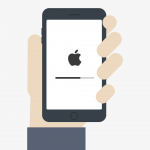 iOS 9 adoption & what it says about the Apple eco-systemAnalytics insights, Games Analytics
X