At the beginning of 2018, the biggest question in gaming was undoubtedly: “who is going to win the battle of the royales between Fortnite and PlayerUnknown’s Battlegrounds?” After a brief period of parity, we now have our winner.

Fortnite began the year strongly, attracting 40 million players and generating $300m in revenue each month – overtaking PUBG for both income and player count across every platform. Conversely, PUBG struggled to roll out content, fixes and updates quickly enough, which saw player numbers fall by 50% since January.

Of course, Epic Games already has several major hit games under its belt which could give it an advantage over the tiny, suddenly-rich PUBG. However, with both games featuring core gameplay so similar that the lawyers were called in to spot the difference, what was it that Fortnite got so right?  The answer lies firmly in how both games approached monetization, with Epic’s Free-to-Play (F2P) stance and content-driven monetization strategy proving to be the difference.

Looking at the monetization strategies of both games, it’s clear that PUBG has been way too cautious in its use of microtransactions in a bid to maintain a harmonious player experience. However, it’s a gamble that in my opinion has badly backfired.

With PUBG operating a fairly traditional AAA pricing structure and approach to monetization, players have no other incentive or opportunity to monetize aside from a very minor loot box mechanic.  This approach may have worked in a Fortnite-free world, but while Fortnite players are treated to a constant carousel of new in-game content, PUBG players have been left feeling like they’re missing out.

In contrast, Fortnite is completely Free-to-Play and instead makes its money from its enormous in-game store where players can buy a weird and wonderful range of cosmetic items.

The Fortnite store and it’s huge popularity is therefore central to the game’s monetization strategy.  The vast revenues generated by the store are quickly plowed back into the game. Epic uses this money to fund the constant development of new content items and the rapid patching of its bugs.  As a result, this rich revenue stream allows Fortnite to be a better game-as-service and thus keep its growing army of fans engaged, happy and ultimately spending.

Fortnite also feels very fair. V-bucks are the sole in-game currency and can be used to purchase Battle Passes and items from the in-game store. Players make a single real money transaction and can purchase multiple items before being faced with the option to monetize again. The purchase process is smooth, transparent and feels good. If a player feels good about their purchase they are much more likely to spend again.

Every player begins each season as a non-payer with two character progression tracks ahead of them, one silver (F2P) and one gold (paid). Silver players earn rewards once every few tiers while gold players earn a variety of rewards at every single progression point. This means that, as players earn their way to tier 100 through kills and challenges, they are constantly reminded of what levelling up means for members of either track. Choosing to purchase a Battle Pass at $9.50 puts players instantly onto the gold track and gifts them all the items that they would have earned so far as a paying player from Day 1. 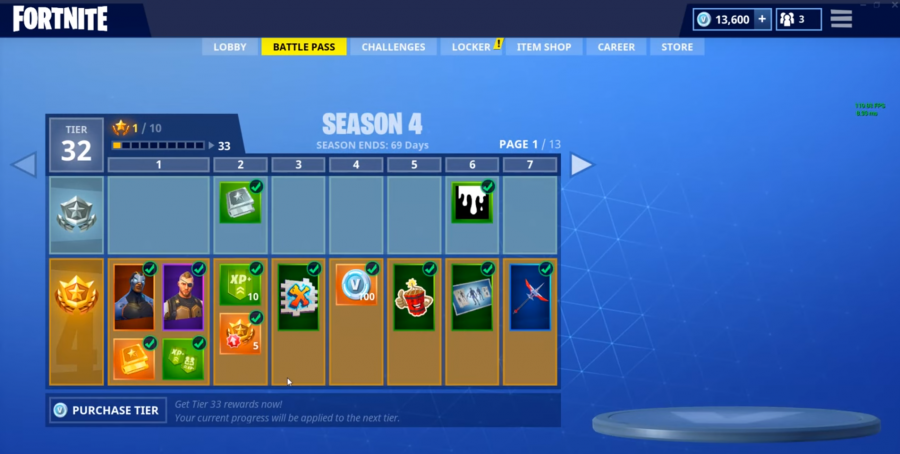 This system is ingenious because the desire to monetize only gets stronger and the decision easier with every level surpassed – an F2P player at tier 10 will receive more items instantly upon buying a Battle Pass than one at tier 5. Players unwilling to do the legwork can shell out roughly $1.50 per tier or $28 for a Battle Bundle that grants them all of the forthcoming season’s items immediately. Shortcut ‘Pay-to-Win’ mechanics like these are usually hugely unpopular amongst gamers because they give spenders unfair advantage, but all the items available for purchase in Fortnite are entirely cosmetic. Paying players aren’t indestructible kill machines alienating the wider player base, they’re the most effective in-game ads you’ve ever seen. Could you honestly watch a leprechaun zoom by on a missile without wanting to splash out on the same flash gear?

The mood amongst PUBG players is turning sour online as the game’s development team struggle to fix bugs and release updates quickly enough for their fans. The game’s once impressive rating is slowly declining due to increasingly negative reviews and its Steam page is littered with complaints. In the players’ eyes, their initial purchase and subsequent playtime are what earns them new content. Any of PUBG Corporation’s attempts to monetize their players further are met by furious outcry but, unfortunately, 80 hours and 1,000 kills don’t pay the bills. The game’s developers are under immense pressure to provide content that rivals the output of Epic Games – they just have to do it with a fraction of the personnel and budget. 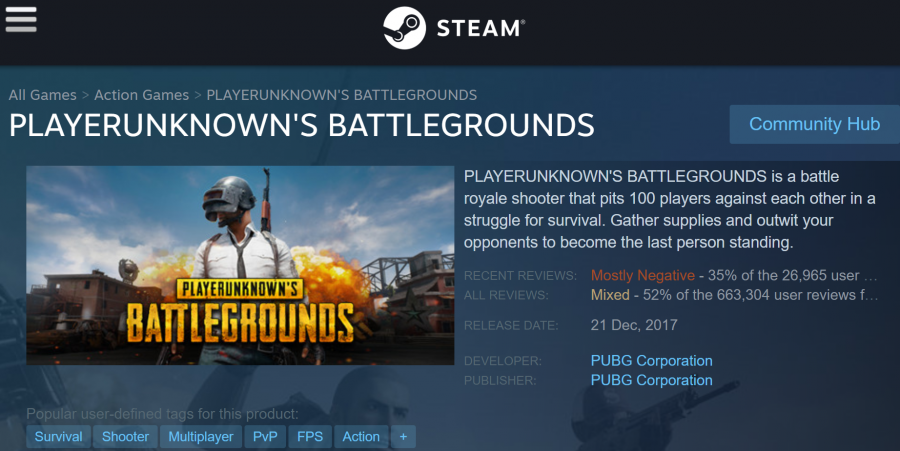 Over in the Fortnite camp, there’s none of that grumbling reluctance – the loudest voices online around Fortnite belong to players either climbing the walls in anticipation of the next Battle Pass or those giddy in a post-release haze of opportunity. Three Battle Passes cost more than a PUBG license and there’s a new one every 2-3 months, with sales increasing exponentially each time.

The right monetization model makes players crave content but the wrong one leaves them feeling that they’re owed it. By establishing the reciprocal player-publisher relationship from the start and revolutionizing the established F2P model, Epic Games has made sure to keep its players happy and wanting to spend hard currency. You don’t have to monetize in Fortnite, you just really, really want to. If its game is going to survive, PUBG Corporation needs to get players monetizing in the same way.

While there’s definitely more than enough on offer within each Fortnite season to keep players busy well beyond its stated end date, you can guarantee that the following season will be met with absolute hysteria. Epic Games has set a new benchmark for F2P monetization in more than just the numbers.

This article first appeared in Venturebeat on 7th July 2018

Any cookies that may not be particularly necessary for the website to function and is used specifically to collect user personal data via analytics, ads, other embedded contents are termed as non-necessary cookies. It is mandatory to procure user consent prior to running these cookies on your website. 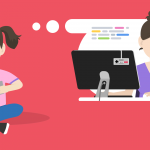 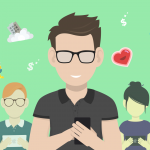