The freemium business model has driven explosive growth in the mobile games industry, but it’s also forced a dramatic rethink in how these titles are marketed and promoted. With app stores choked with new releases and the cost of acquisition rising, companies are paying ever more attention to the (comparatively) more affordable process of retaining their existing players and persuading them to spend more money. Advanced analytics have opened the door for marketers to adapt games and improve key performance indicators, but this is still very new territory. So which strategies are they using and what lessons have been learned?

Games journalist John Gaudiosi spoke to some the top marketing professionals in the games industry to learn about their experiences. Here are four strategies that have been proven to work.

1. Come up with new rewards for existing players

Fred White, founder of games consultancy Big Game Story, believes that with minimal budgets player engagement should be a top priority of the marketing strategy.

White ran a two-week engagement campaign for players in the game Seal Online, featuring events like a mini-Olympics and offering free international flag accessories, which attracted a strong percentage of the active players to participate. A few players were awarded limited edition vanity items that normally sell for real dollars. The campaign was promoted across numerous channels, including email newsletters, social media, and a small paid CPA campaign.

“I also deployed a program to introduce current players to each other in order to help them build guilds, said White. “This established the plaza in the center of town as the social meeting place for a variety of activities.”

As a result, the game had increases in Concurrent Users (CCU) worldwide, time per play session, forum visits and posts, increased visits (and purchases) to the in-game store, guild membership and overall buzz via word-of-mouth.

“The ripple effect was large. Not only did we see an instant rise in guild membership, but we also boosted several other critical KPIs, such as 1/7/30 day retention, average revenue per paying user (ARPPU), and session time. Best of all, the cost was very low,” said White.

This type of player rewarding takes advantage of the fact that gamers love winning, both in the real world and the virtual. It’s no surprise that it is emerging as a trend in mobile game marketing, with Volkan Taban, co-founder of Gamester, another committed fan. “In one of our partner games we did a brand sponsored tournament,” he said. “We gave away weekly small rewards and one big prize (an iPhone) at the end of the 30 day period. The tournament brought a lot of excitement to the game, and as a result the retention rate increased more than 40%. More than 100,000 people participated.”

2. Adapt the game to suit the audience’s playstyle

Andrew Turner, head of marketing at deltaDNA, believes an effective strategy is to optimize the game to keep players engaged. They will then be more likely to spend. DeltaDNA has worked with numerous marketing teams do this using its platform tools. 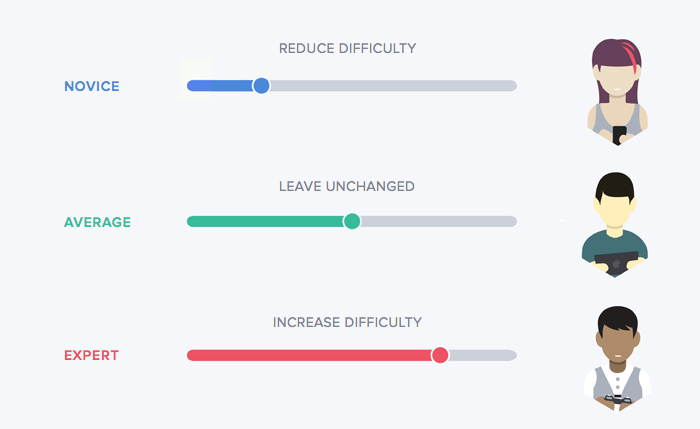 “When consulting for Angry Mob Games’ Toysburg, we used Funnels to identify that many players were leaving during the onboarding tutorial”, he said. “Different player styles were identified, and three different versions of the tutorial were made to suit them. If a player adapted quickly to gameplay, the tutorial adapted and stopped early. For players who left the game after several sessions to return at a later date, the tutorial resumed upon their return. All other players were given the original tutorial.”

Beyond the tutorial, DeltaDNA’s tools uncovered a big problem in retention caused by the difficulty curve on a couple of levels. The remedy was to offer some segments of players the chance to return to these levels later in the game. “As a result of these changes, Angry Mob Games saw a 100% increase in Day 7 Retention – a big indicator of player engagement,” added Turner.

3. Focusing on the gameplay first and foremost

John Welch, president and CEO of Making Fun, is confident that the biggest factor influencing KPIs in their games is quality and feature improvements. He holds their Mage and Minions game (which he says is currently profitable at low volume and getting 1,000 installs per day on Google Play with zero advertising) as an example.

“It has very strong ratings on all of the app stores because it is beautiful, super fun, and it works,” Welch said. “A ‘buggy’ game makes for a leaky funnel. We are leaving a ton of money on the table right now because we have focused more on fun and quality than on monetization, but we are starting to test paid acquisition to boost the organic installs up to a higher level.”

4. Don’t prioritize retention above everything else

While retention is one of the most important KPIs, Casey Dickinson, vice president of publishing at FTX Games, has found that blindly focusing on it above all others won’t always get the desired results.

“We started making it easier for players to progress, based on the assumption that the longer they play, the more likely they are to become paying players,” he said. “What we saw instead was that the removal of friction points was ‘sanitizing’ the game so it was no longer as fun.”

Although players were progressing further into the content funnel under this retention-focused strategy, they were converting less. Instead, the team chose to concentrate on player lifetime value and optimized the funnel to encourage repeat purchase. They found that “Retention rates dropped as a result but conversion picked up, and most importantly, so did revenue.”

While each of these four approaches differ, they are united by a common desire to avoid the escalating acquisition costs that have come to dominate the mobile gaming space. And as more mobile games continue to enter the market, and the battle for eyeballs (and dollars) becomes more challenging, this will be increasingly important.

Analytics tools for games will undoubtedly get more sophisticated as technology advances. Marketing strategies must similarly continue to adapt and grow. 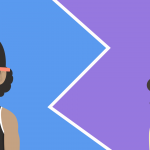